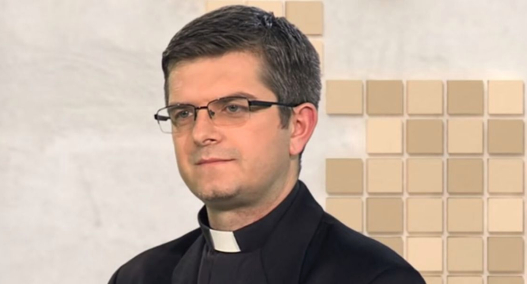 Bishop Cristian Crişan, 38, since June 21, is the youngest Catholic bishop in the world, assisting the archdiocese of Alba Iulia and Făgăraș, in Romania. He was appointed by Pope Francis in January and received episcopal ordination last month in the Romanian cathedral of Blaj, Transylvania.

According to the specialized website Aleteia, ‘the fact that he is a Catholic may also surprise those who did not know that the Catholic Church is formed by 24 autonomous churches, with jurisdiction over the liturgy itself for historical reasons, but united by the same faith and integrated under the conduct of the Pope ‘.

Dom Cristian is rector of the Greco-Roman mission in Paris, where he was parish priest at Saint-Georges-des-Roumains.