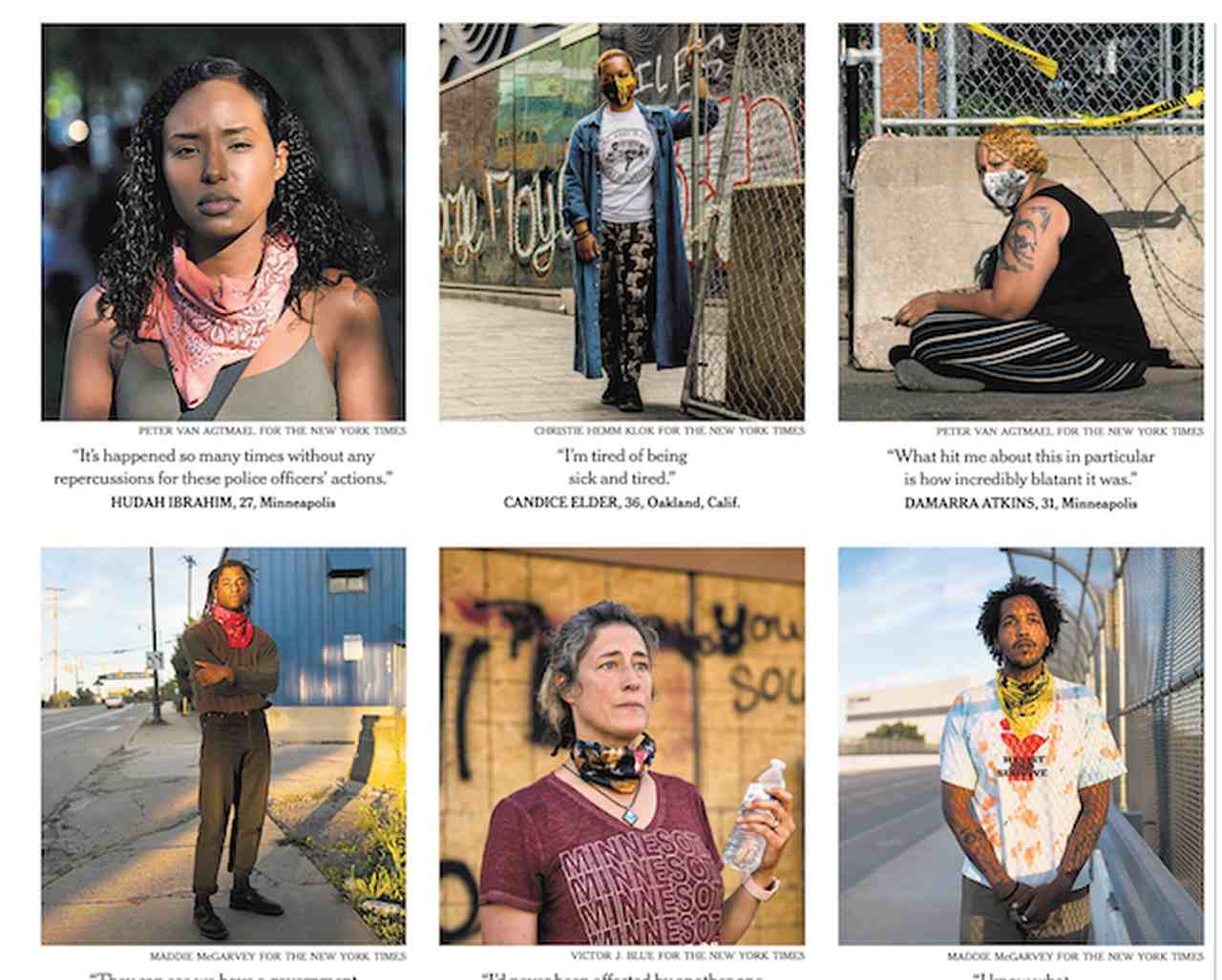 The New York Times of this Wednesday, June 3, publishes testimonies of different people who affirm the necessity of participating in this moment, being actively manifested against the death of George Floyd.

The newspaper also tells behind the scenes of the use of force by the Donald Trump administration, a measure that also reverberates today in European newspapers.

Faced with the wave of protest and the negative image that resonates, the Minneapolis Police Department says it will investigate cases similar to Floyd’s of the past 10 years.