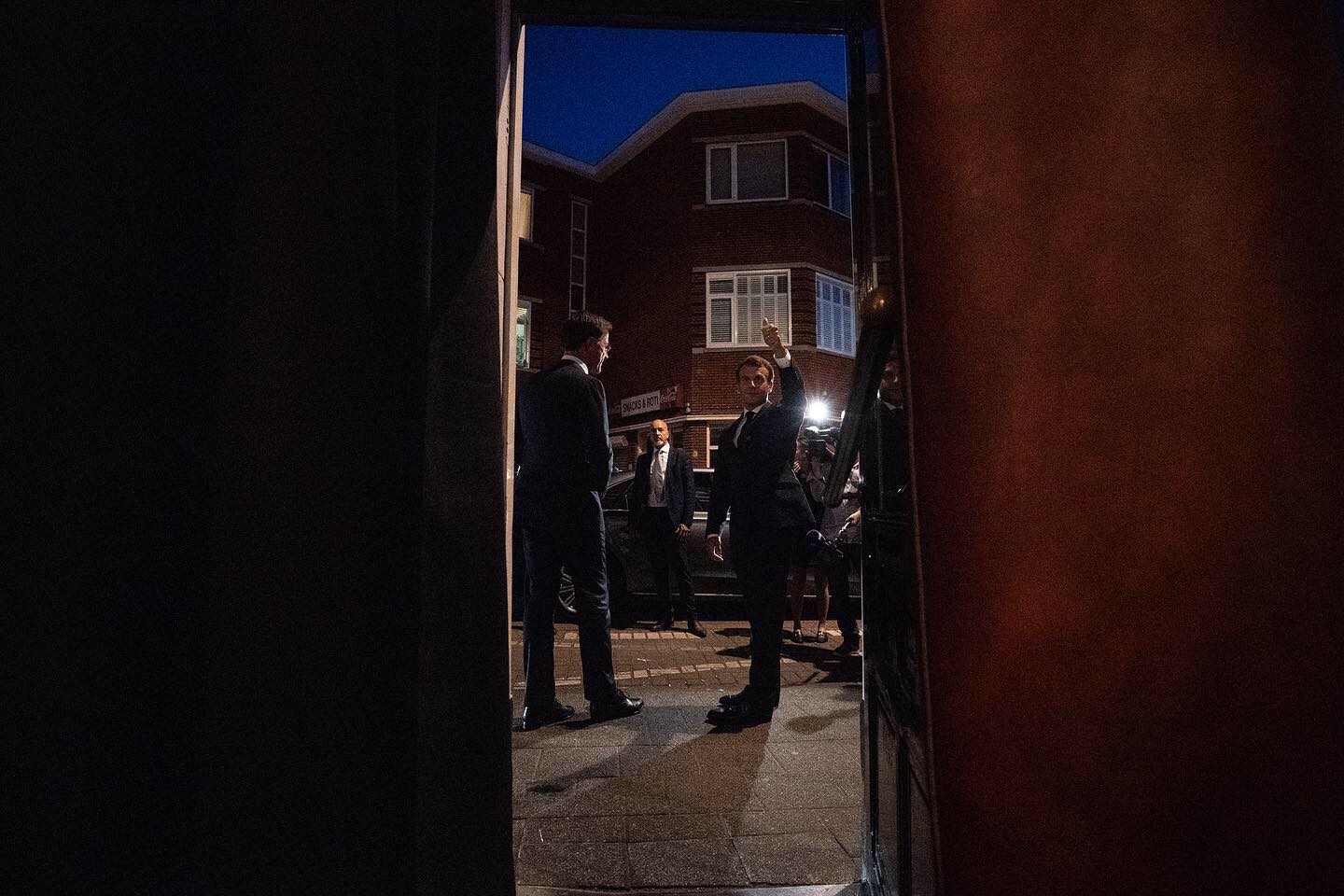 The headline of this Tuesday, June 30, edition of Le Monde, shows the victory of ecologists in the French municipal elections of the weekend. Abstention was a record. The president, Emanuel Macron, lost in big cities of the country, with the victory of Michèle Ribirola, in Marseille. Ecologists are now considered the main force of the left.

The mayor of Paris, Anne Hidalgo, of Spanish origin, was re-elected with just over 50% of the votes.

France has almost 30,000 deaths from the pandemic.