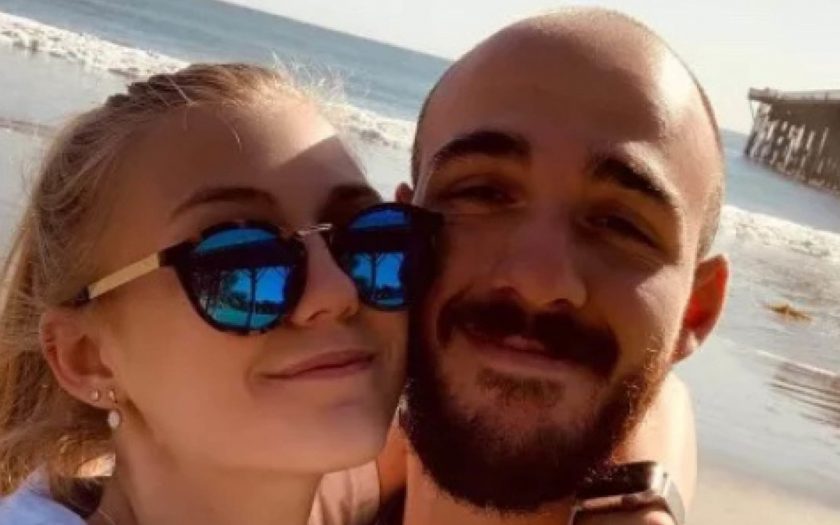 Human remains were found along with objects that could be Brian Laundrie, fiance of influencer Gabby Petito, found dead in a park in Wyoming. Sniffer dogs and coroner are taken, according to TMZ, to an area near the rental house in Myakkahatchee Creek Park, Florida. He has been missing since September 13, when he informed family members that he was going for a walk.

Brian returned home without informing about the disappearance of the bride, during the couple’s trip.

He is currently not considered a suspect in his fiancee’s death, but is wanted.