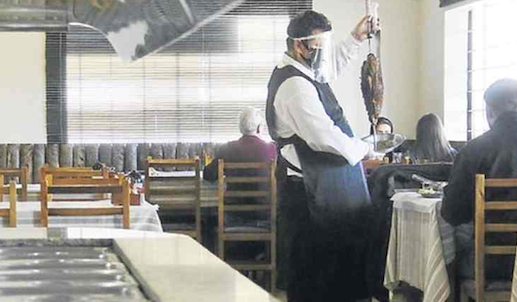 The Brazilian newspapers this Tuesday, 9, show the most effective resumption of commercial activities in much of Brazil, although in reduced capacity, after practically three months of social isolation. The measure is controversial due to the considerable increase in data on contaminants and deaths, in a scenario of underreporting considered even by the authorities.

Judicial decisions have overturned some of the Executive’s measures to resume trade and others, such as that of Minister Alexandre de Moraes, of the Federal Supreme Court (STF), determining the cumulative disclosure of data on victims of the pandemic.

Today’s Estadão, in the headline, announces that ‘press consortium’ has recorded 849 deaths in the last 24 hours. This task force for data collection is also part of Folha de S. Paulo, O Globo, Extra, G1 and Uol.