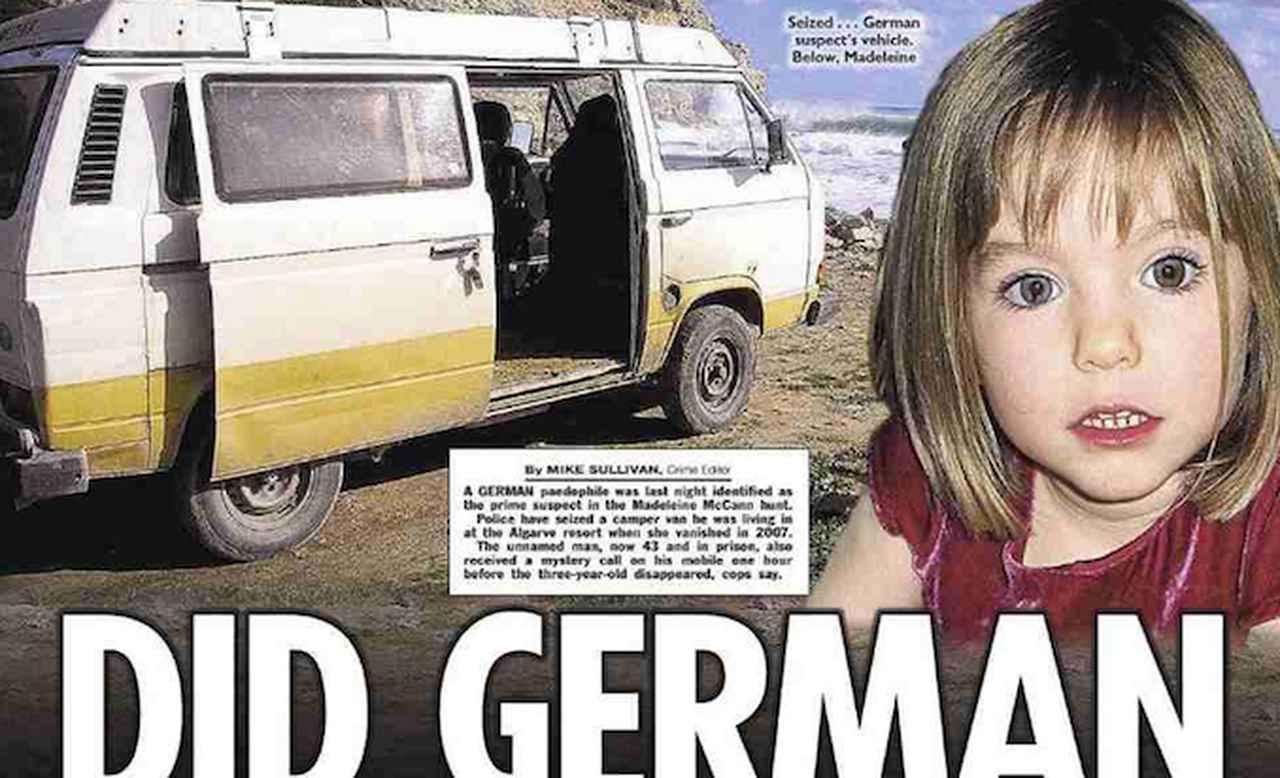 Scotland Yard’s investigation into the disappearance of Madeleine McCann in 2007, until then 3 years old, has a new suspect: a 49-year-old man who is imprisoned in Germany and traveled in a van through Portugal. That is the main subject of the UK newspapers this Thursday, June 4th.

The investigating line points out that he was in the disappearance area, at Praia da Luz, in Portugal. McCann was on vacation in his parents’ apartments.

According to the parents, she was sleeping with two other brothers while they went out to dinner. When they returned, she was gone.

This is one of the most moving cases in recent decades. The parents became suspicious, but the evidence was considered inconclusive.