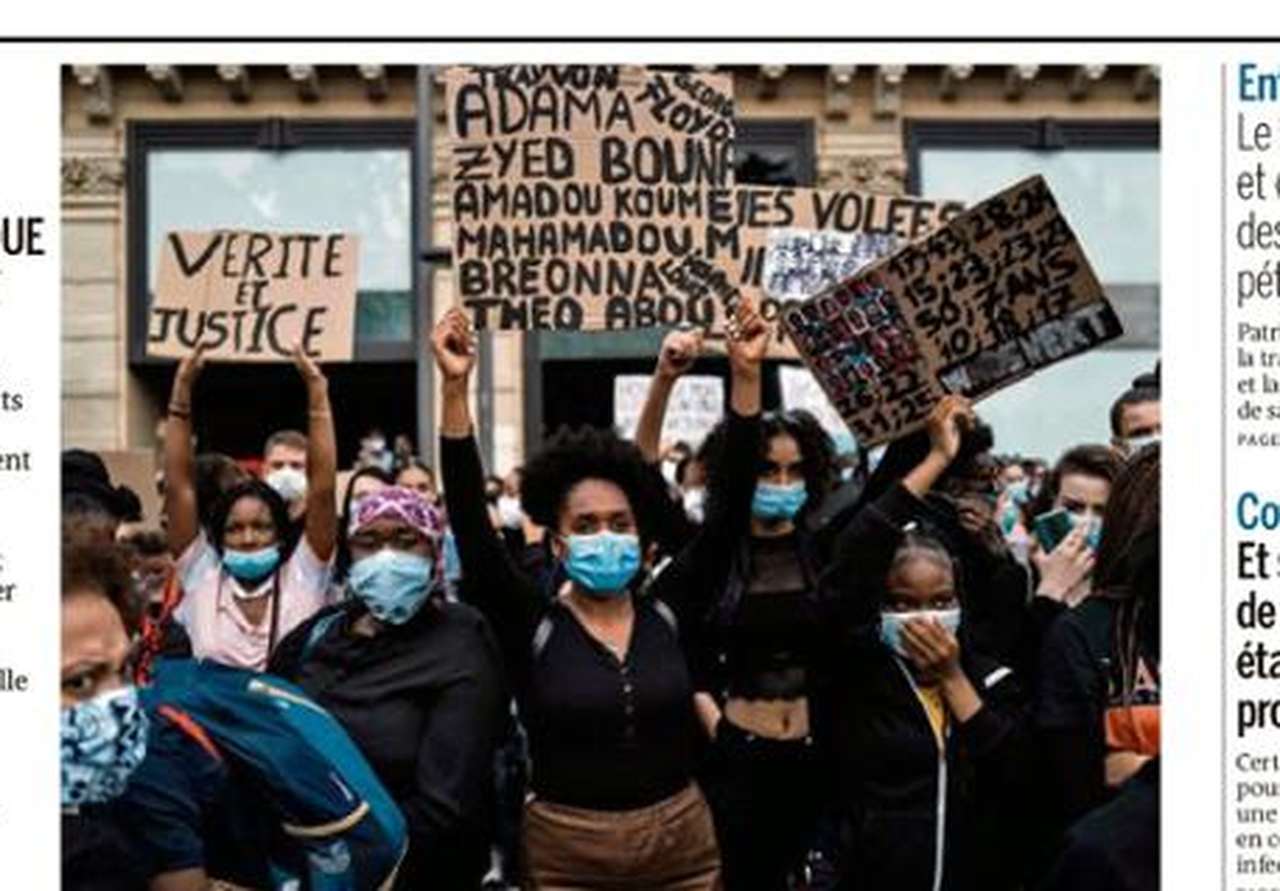 This Friday, June 5, edition of Le Monde reports that the President of the United States, Donald Trump, is being confronted by the military in the face of actions against the demonstrations for the death of former security guard George Floyd.

Regarding the protests recorded in Paris – remembering the death by police officers of Adama Traoré, in 2016 -, the daily notes that the Executive seeks to appease the mood in the country.

Another highlight on the cover of Le Monde is the discovery of the largest and oldest Mayan archaeological site, called Aguada Fénix, in southern Mexico. A 1.4 kilometer long building, 15 meters high. It would have been built between 1,000 and 800 years before Christ.