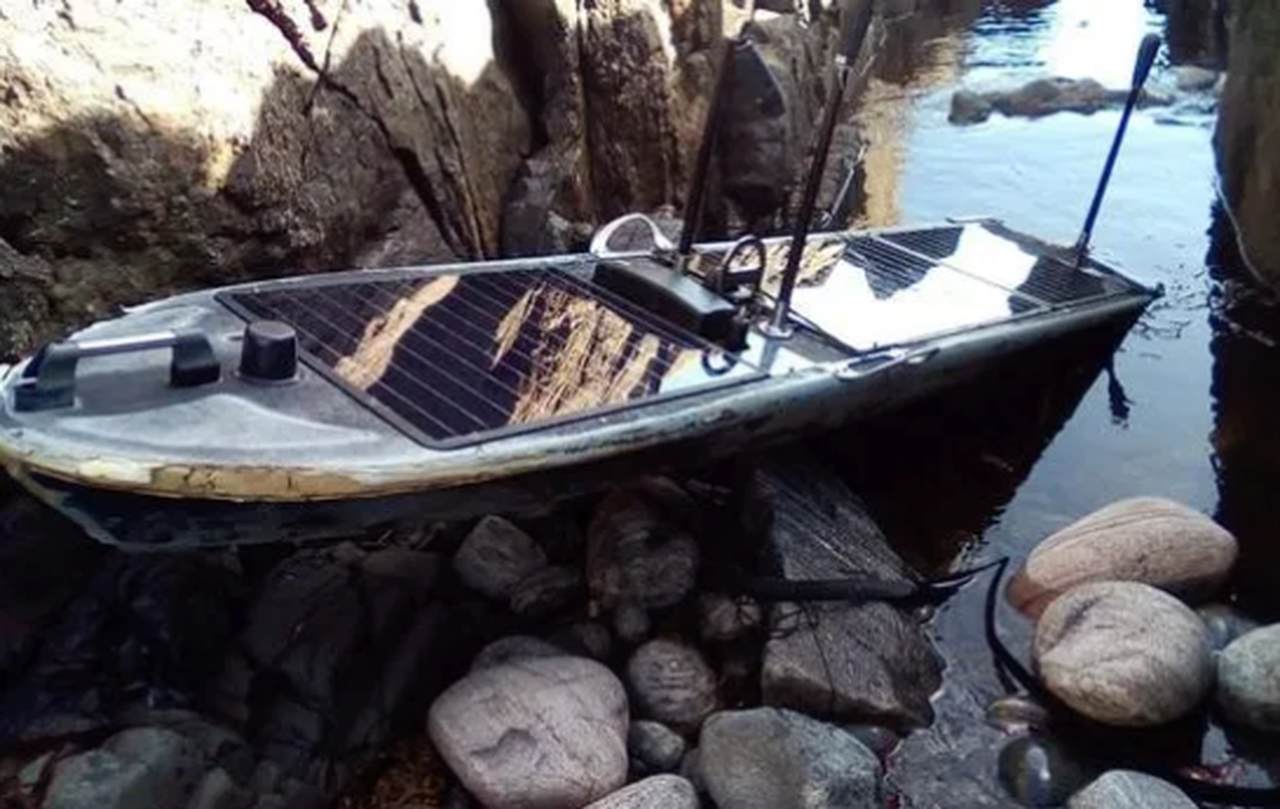 A strange vessel, valued at 300,000 pounds, found on the remote Scottish island of Tiree – near the UK’s nuclear submarine base – has yet to be claimed by any country. It is an American-made boat, three meters long and with several antennas and solar panels. It does not have signal lights, which forces the thesis that it was gathering information.

Officially, only the United States and the United Kingdom have this type of vessel, initially designed to track whales.

According to the Daily Mirror tabloid, the main suspicion is that it is a Russian clone.