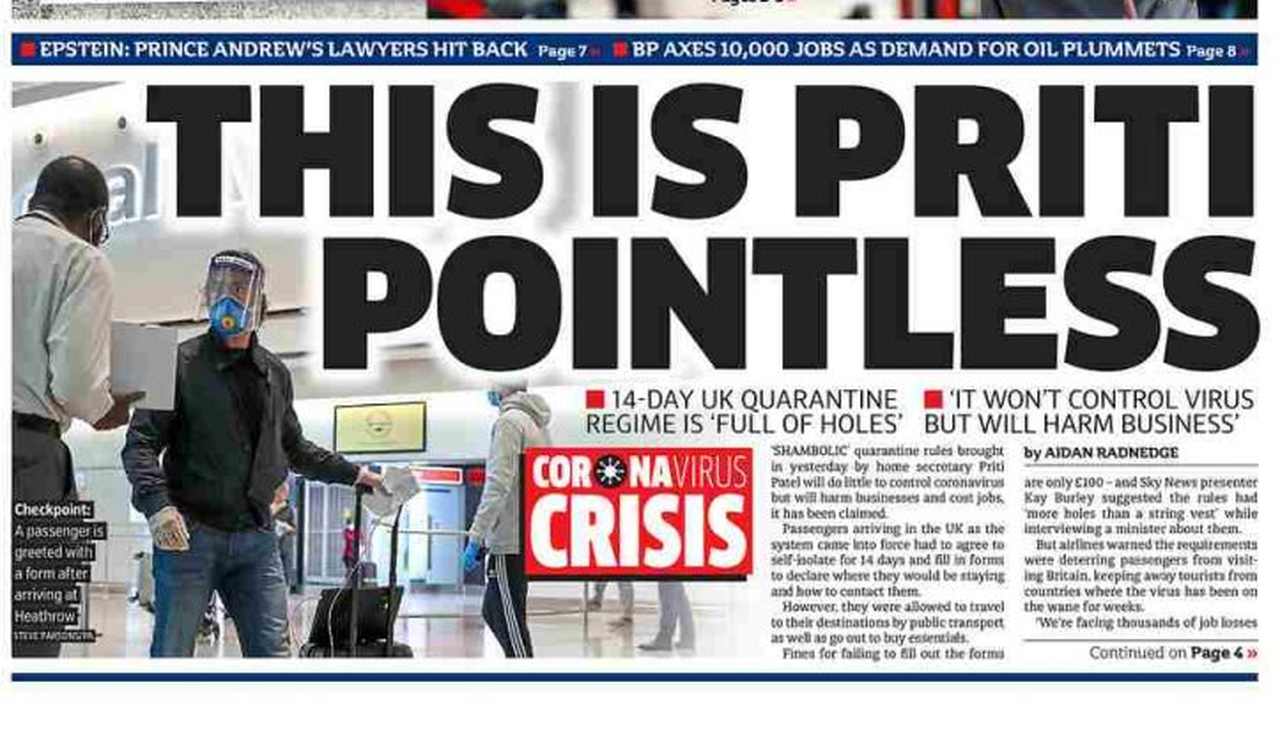 The resumption of classes in secondary schools should be resumed only in September, announced in The Daily Telegraph this Tuesday, June 9, 2020. UK newspapers, in addition to the gradual return after the most recent days of the pandemic, report the developments of acts against racism.

According to The Guardian, London Mayor Sadiq Khan has drawn up plans to try to reduce pensions on shares that may have been disproportionate against ethnic and black minorities.

According to the Financial Times, 10,000 jobs are expected to be cut by the oil giant BP, with the economic crisis worsening due to the Coronavirus.