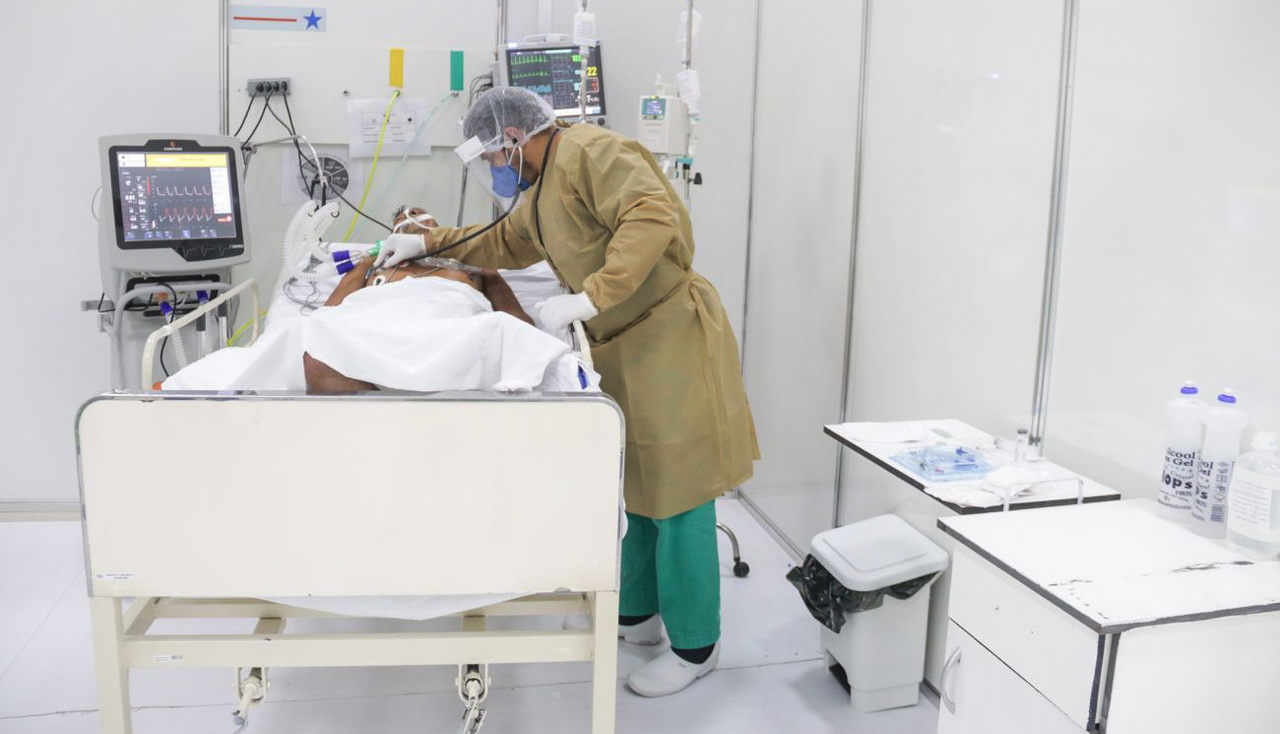 The family of a 54-year-old retiree who died in Praia Grande, on the coast of São Paulo, Brazil fears that he died due to lack of proper treatment, since the Coronavirus death certificate was signed the day before by a false doctor.

He was arrested after the discovery that he had cloned the credential of a Colombian ophthalmologist, the newspaper A Tribuna revealed in its Sunday edition.